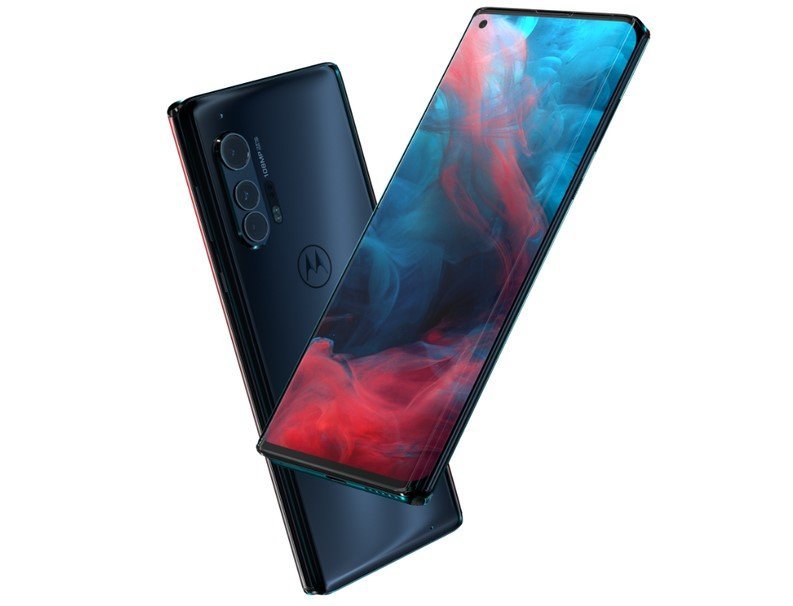 Well, Well, Well, Surprise! Look who has arrived. The “Motorola Edge Plus” an unexpected Smartphone breed, a genuine Flagship that the Motorola that ever released till date. The 5G compatible Smartphone with Top-Tier Specs and a Stunning Display. This is the Priciest Smartphone that the Motorola that has ever released. With its release the Competition among Edge Display Smartphones gets even tighter among the already available Edge Display Smartphones. Need to wait and see How this Flagship is going to perform against the already available Models in the Market and with the New Upcoming Flagship Device of Samsung, Samsung Galaxy Note 20 Plus.

Well the Year 2020 was more promising for Motorola with the Launches of Motorola Razr, starting this Year and Motorola Edge Plus in April 2020. You can say the Edge Plus is the remake of Motorola Z Series with more focus on promising design and stunning looks. To compete in Market Motorola has decided to go with New Design to compete among Samsung, OnePlus, Huawei, LG and Apple for Edge Displays.

Motorola has Planned to Launch the Motorola Edge Plus in Mobile World Congress 2020 (MWC 2020). However, the MWC 2020 has been called off due to the amid Coronovirus (COVID-19) Outbreak, Motorola has decided to Launch the Device before the end of April 2020. And the result of it the Motorola has showcased the Device to the Public in Last Week of April 2020. It is expected to Launch in US around May 15th 2020 with a Price of $999. It’s exclusively for Verizon. It can be Purchase via Easy EMI’s. And the Facts suggest that there won’t be an Unlocked Version of Motorola Edge Plus on May 15th 2020. It may be delayed. It’s also expected that around the same corner the Handset will go live in India and UAE. Its said that the UK can’t expect the Launch of the Device any sooner. The Launch in UK may be postponed.

There are 2 Color Variants of Motorola Edge Plus: One being Thunder Grey and the other being Pinkish Smoky Sangria. 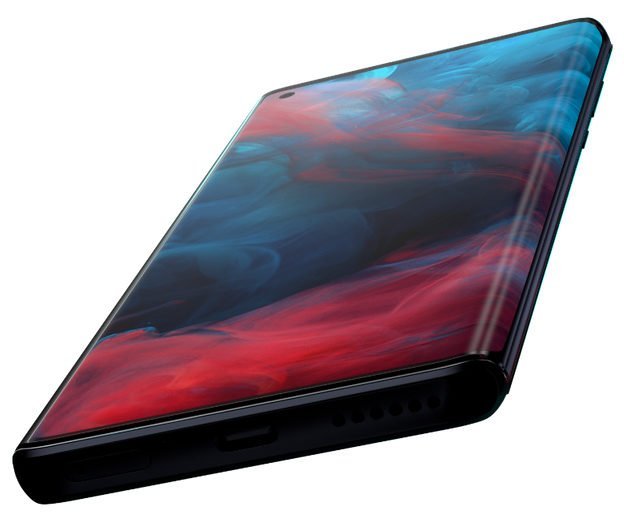 Talking about Design of Motorola Edge Plus, looks stunning. With a Tallness of 6.7 inches designed with 161 mm x 71.4 mm x 9.6 mm. The Edge Display looks so Soothing and Mesmerizing, and Endless Edge – Waterfall Curves. And on the Top, there is a 3.5 mm Audio Jack. Well that Impressive! This almost looks similar to the Samsung S20 and S10 line-up Series. The Rear Camera Setup and Lens arrangements almost looks identical to Huawei P30 Series. With its Edge Display the Motorola Edge Plus becomes the First among the Edge Smartphone Series from Motorola. You can see that the Rear Camera has a bump which makes annoying unless and until you use a Cover Case. The Awkward Design about the Motorola Edge Plus is that the Placement of Volume Rocker and Power Button High-up on the Phone’s Right Side. Being a Tall Phone makes bit annoying to reach for the Volume Rocker and Power Button Keys, which you have to get used to it over a period of time.

The Smartphone is bit average Weight with 203 grams approx. And the worst Part is that being a most ever Creative New Flagship Device, the Device doesn’t come up with IP-Water and Dust-Resistance Rating. It’s not worth when you are Paying Heavy bucks to buy the Smartphone when it is not having IP Ratings as you will get many Models to Buy in the Market which are IP Rating Certified. Well, the Motorola says the Motorola Edge Plus comes up with the “Water Repellent Design”. Hope it will serve the Purpose and Answers all the Questions of Customers and it’s Users.

The Motorola Edge Plus houses a micro-SD Card Slot at the bottom along with One Speaker and a Microscope. It also houses a Secondary Speaker on Top of the Phone. Both combined together offers Stereo Audio Outputs which are Tuned by Company Waves. On the Top you can also see the 3.5 mm Audio Jack.

The Motorola Edge Plus is 6.7-inch-Tall with Full HD+OLED Display with an aspects ratio of 21:9. The more attractiveness of the Device are the Endless Edge at its Sides, which gives the phone an Elegant Look.

The Endless Edge in the Sense they Curve and form Semi-Circular Arc, meaning the Edges don’t Flatten at all. You can set the Edges to light up for the Notifications you receive on to Motorola Edge Plus. The Phone supports HDR10+ and the Display comes with 90Hz Max. The other Feature stands outstanding is somewhat rare in other smartphones is present in the Edge Plus’ Display: It can create two virtual ‘shoulder buttons’ on the top edge of the smartphone while you’re holding it sideways to play games.

The Motorola Edge Plus house a Trple Rear Camera setup at the back. One being 108 MP Lens as Main, 8 MP Telephoto Lens with 3X Zoom and 16 MP Ultrawide Lens. The 108 MP Main Shooter can use ‘pixel binning’ tech that reduces the Megapixel count while effectively expanding the size of each pixel to let in more light, though at a cost of less sharp images.

The 8 MP Telephoto Lens and a 16 MP Ultra-wide Lenses are for Bokeh Effects in Portrait Shots. The Main 108 MP Shooter clams to capture Video Recording in 6K UHD – a peculiar interval between 4K and 8K not seen in any other Smartphones. According to Motorola you can grab 24 MP Still Images from 6K Recordings upon Pause. The Motorola Edge Plus also has a long-exposure mode that enables you to drag the shutter speed out to as much as 32 seconds. The Front of Smartphone house a 25 MP Front-Facing Camera which claims to have Pixel-Binning Technology.

When it comes to Performance the Motorola Edge Plus has been heavily packed and overloaded with Top-Tier Specs to compete with the other rival Models in the Market. An Android 10 Smartphone housed with a Snapdragon 865 Chipset with 12 GB RAM offering. It also given a 256 GB Storage Space Memory which is also expandable up-to 1 TB via microSD Slot. For Connectivity the Device comes out of box with 5G compatible.

The Device offers 90 Hz Refresh Rate making your Gaming and Connective Experience much Smoother and Soother. It packs 5000 mAh Battery which lasts for almost 2 Days according to Motorola with regular usage. The other saddest part is that the Phone only offers 15W Charging which is a bummer as in 2020 most of the Smartphone makers have already moved long miles with Highest Watts of Fast Charging Technologies. However it supports Wireless Charging, and can donate its own power to other devices via reverse wireless charging.

Specifications of Motorola Edge Plus: 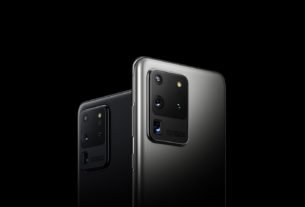 Samsung Galaxy Note 20 On It’s Way! – This Is The Smartphone You Should Buy, Well It’s Not Just A Smartphone – Is It A Phablet ?